San Diego will get an Institute of Contemporary Art in September

Two art institutions in San Diego, California—the Lux Art Institute and the San Diego Art Institute—have announced plans to merge and create the Institute of Contemporary Art, San Diego. The institute is slated to open in September this year and will operate in the former locations of each organisation in Encinitas and Balboa Park.

The space in Encinitas, the current home of the Lux Art Institute, a museum and working studio founded in 1998, will focus on artist residencies, workshops and educational programmes, and will also focus on installations and outdoor commissions. The building of the San Diego Art Institute in Balboa Park, a space founded in 1941 that remains the only museum devoted to contemporary art in the museum cluster of Balboa Park, will be dedicated to exhibitions, site-specific installations and commissions.

Andrew Utt, the director of the forthcoming ICA San Diego who is the current director of the Lux, explains that the merge was a “fluid and natural” progression that allows the organisations to “achieve the same goals and even more”.

He adds that future programming will emphasise the region’s connection to Latinx communities and aim to “redefine what it means to present contemporary art in San Diego, a binational area that connects a diverse range of ethnicities, backgrounds and cultures, and where more than 30% of the population is Hispanic”. 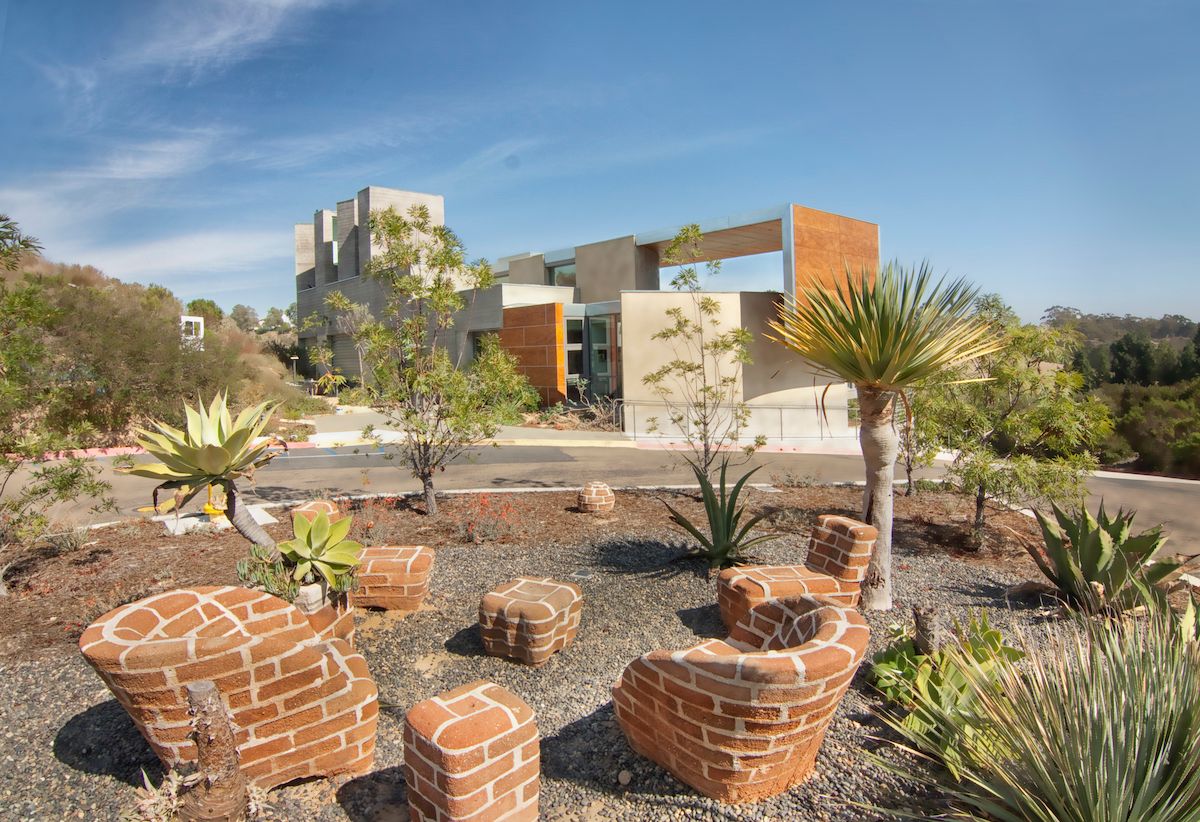 The institute, which has an operating budget of $1.6m for 2021, will comprise a combined six acres of exhibition and public programming space. The merge has been realised with a $140,000 grant from the Sahm Family Foundation, a Fullerton-based foundation that works to support San Diego arts and humanities organisations.

The museum will open with a curatorial focus on the environment, which will feature a comprehensive exhibition profiling the Mexican conceptual artist Gabriel Rico, who offers “an experimental approach toward art-making and touches other essential points that are important to our institution going forward, including our efforts to make cross-cultural connections”, Utt says. The show marks his first museum exhibition in California.

Rico tells The Art Newspaper that he is “honoured to be the subject of the inaugural programme” and that he is interested in “exploring a social practice project with the community of San Diego and Tijuana” during his forthcoming show. “And I recognise that the show is symbolic for so many who have come together after the Covid-19 pandemic,” he adds. Rico will also have a major exhibition at Perrotin Galerie in New York next month.

Future exhibitions will include shows dedicated to the artists Christine Howard Sandoval, Marina Zurkow, Minerva Cuevas and Peter Williams, among others. The institute also plans to roll out a digital programming schedule in the coming months.